Kat and Luke met at a Vengaboys concert over 8 years ago and Kat knew instantly that Luke was the guy she was going to marry. They chose to get married at the stunning Abbotsford Convent with Bursaria taking care of the catering. In front of their family and friends they exchanged their own personalised vows. Unlike Luke’s proposal which did not quite go to plan, their wedding was seamless. Guests enjoyed games on the lawn following formalities and they were treated to a flash mob during the reception that Kat had organised to surprise Luke. 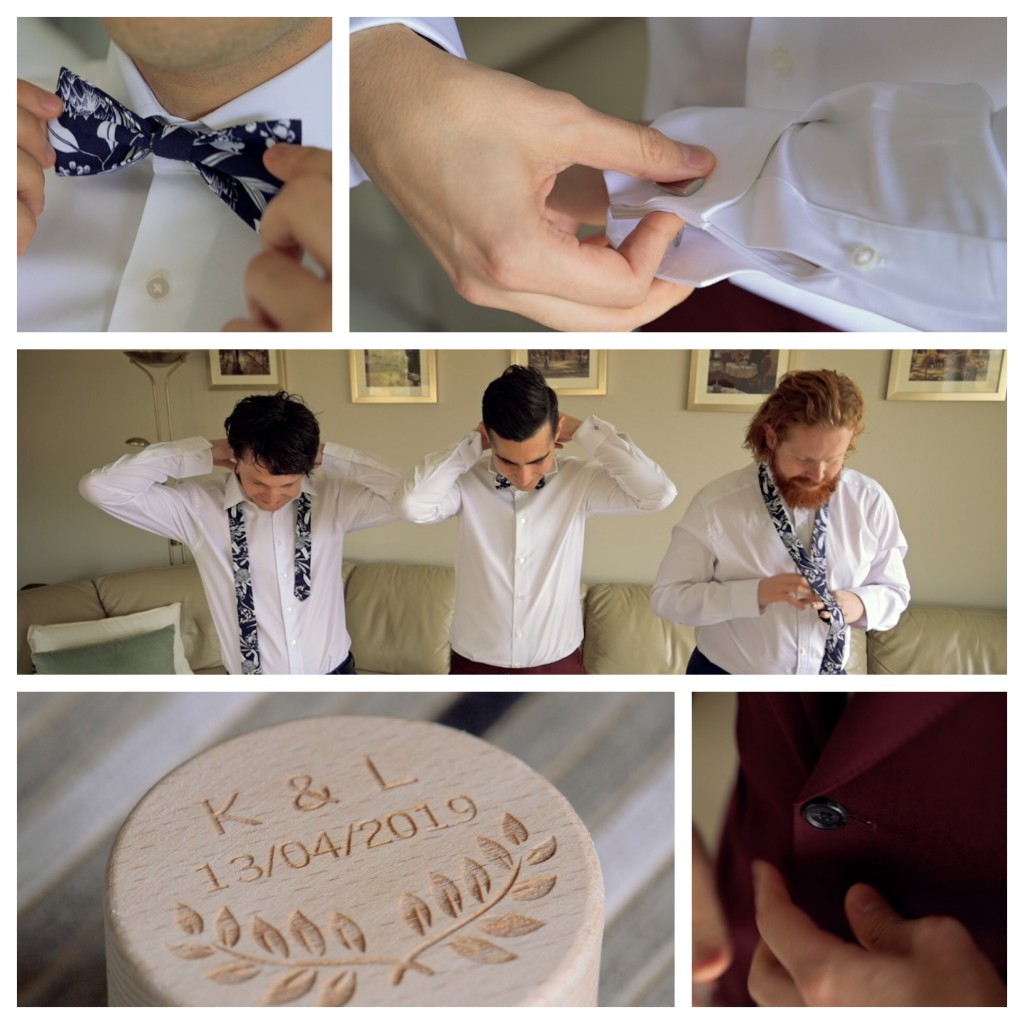 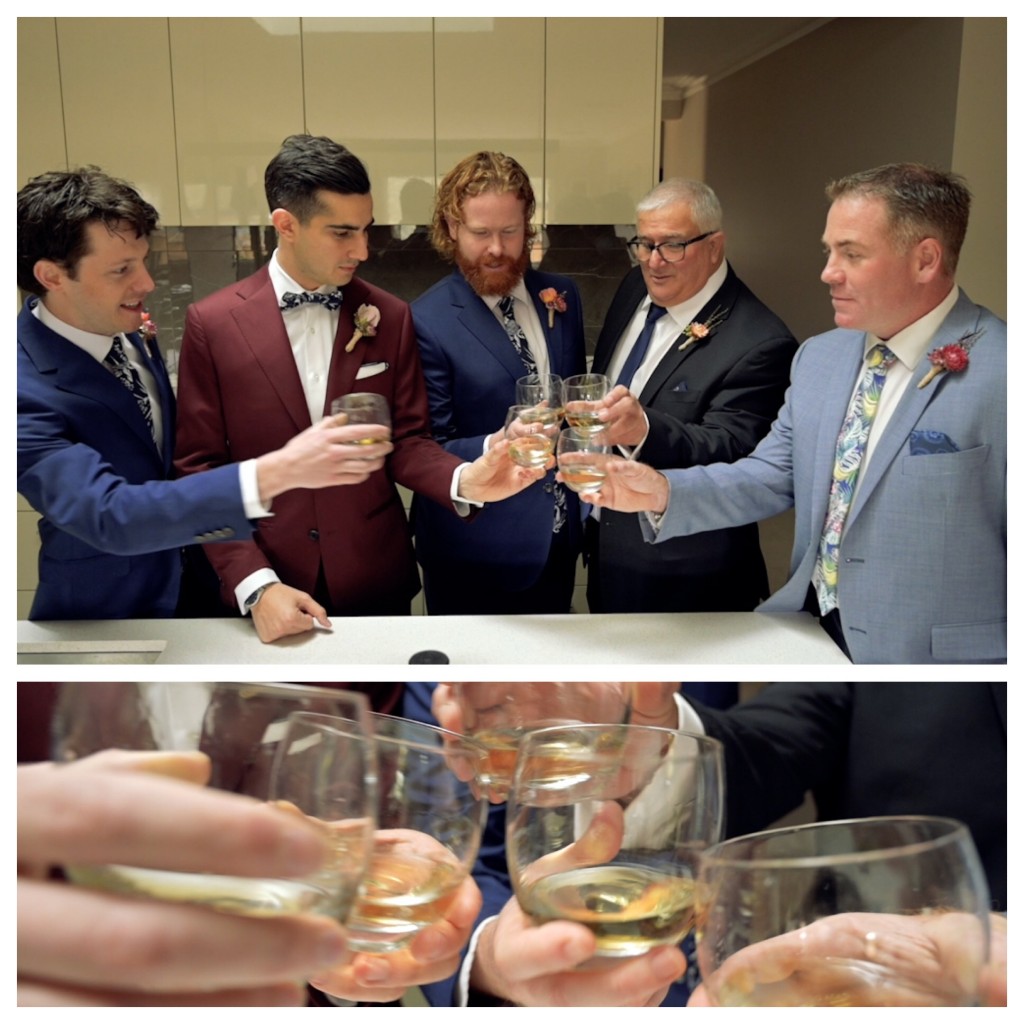 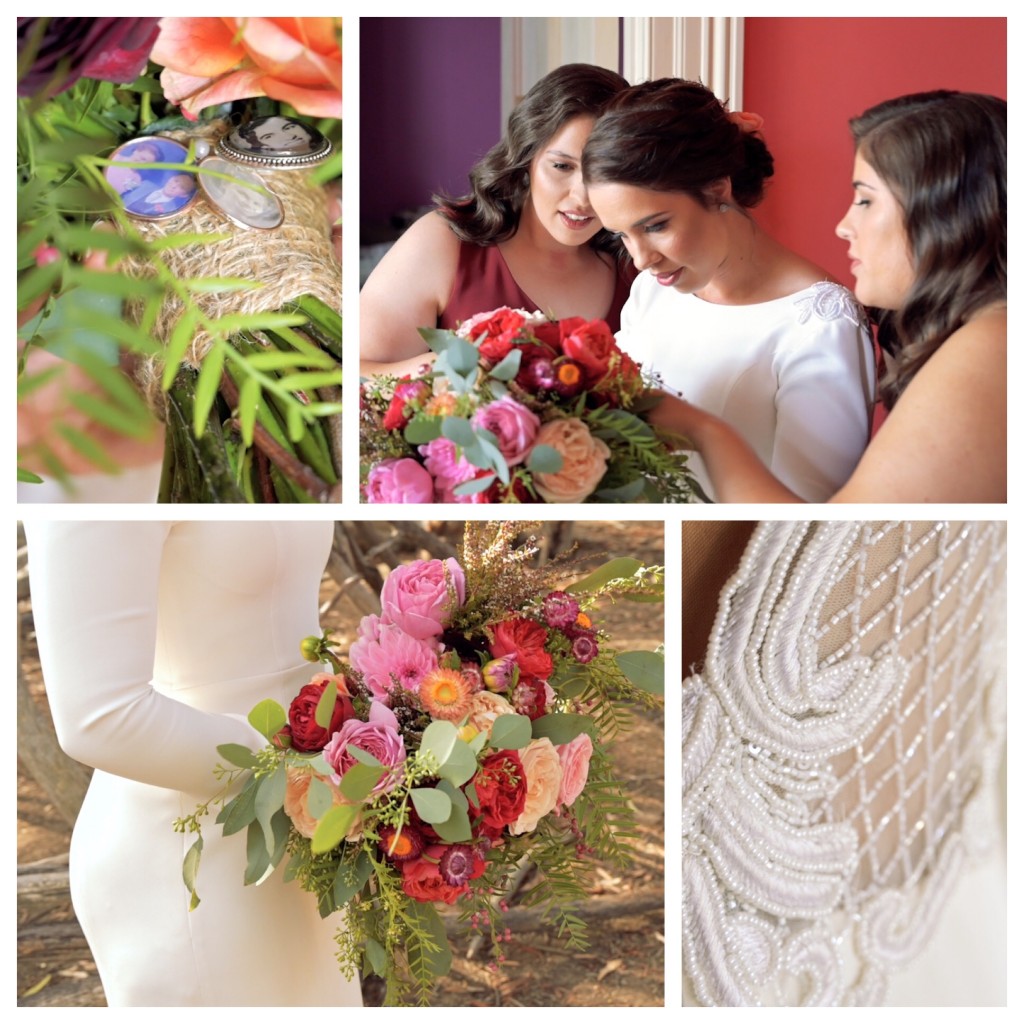 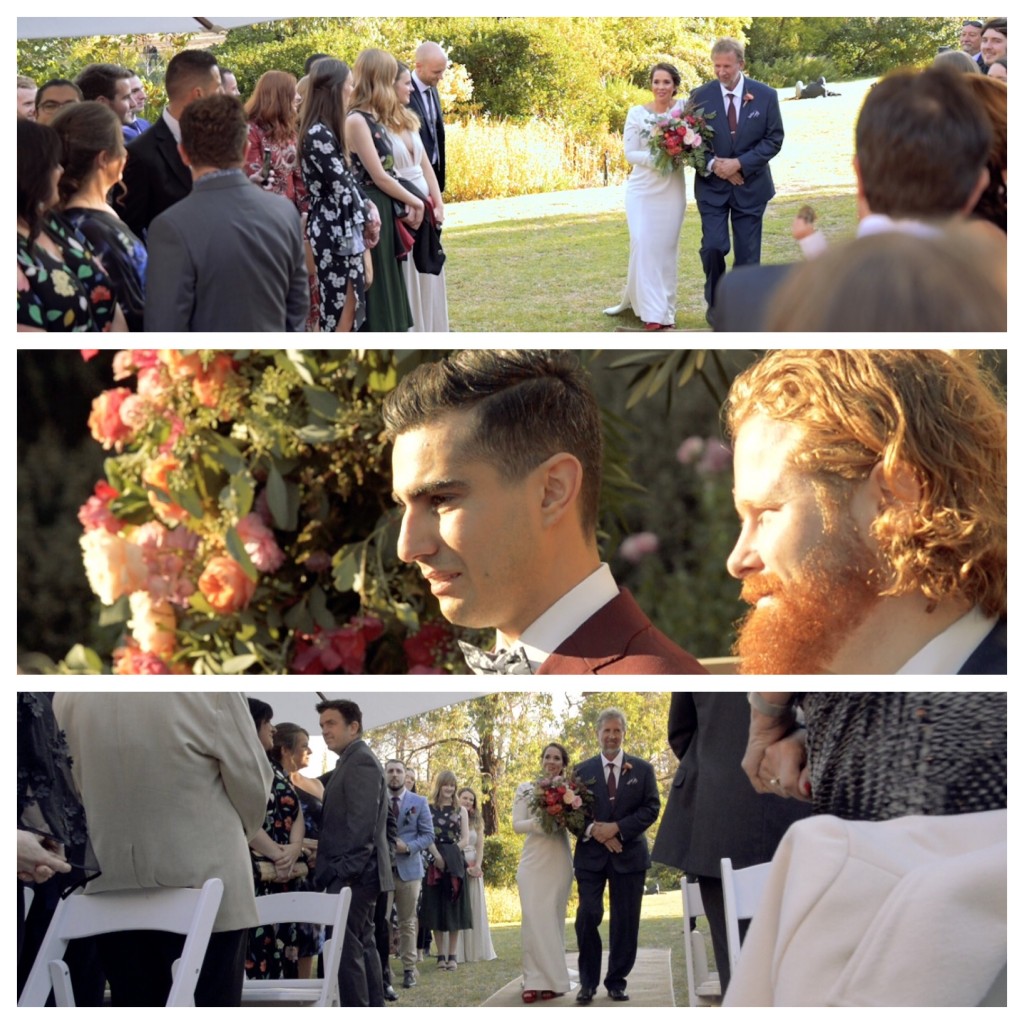 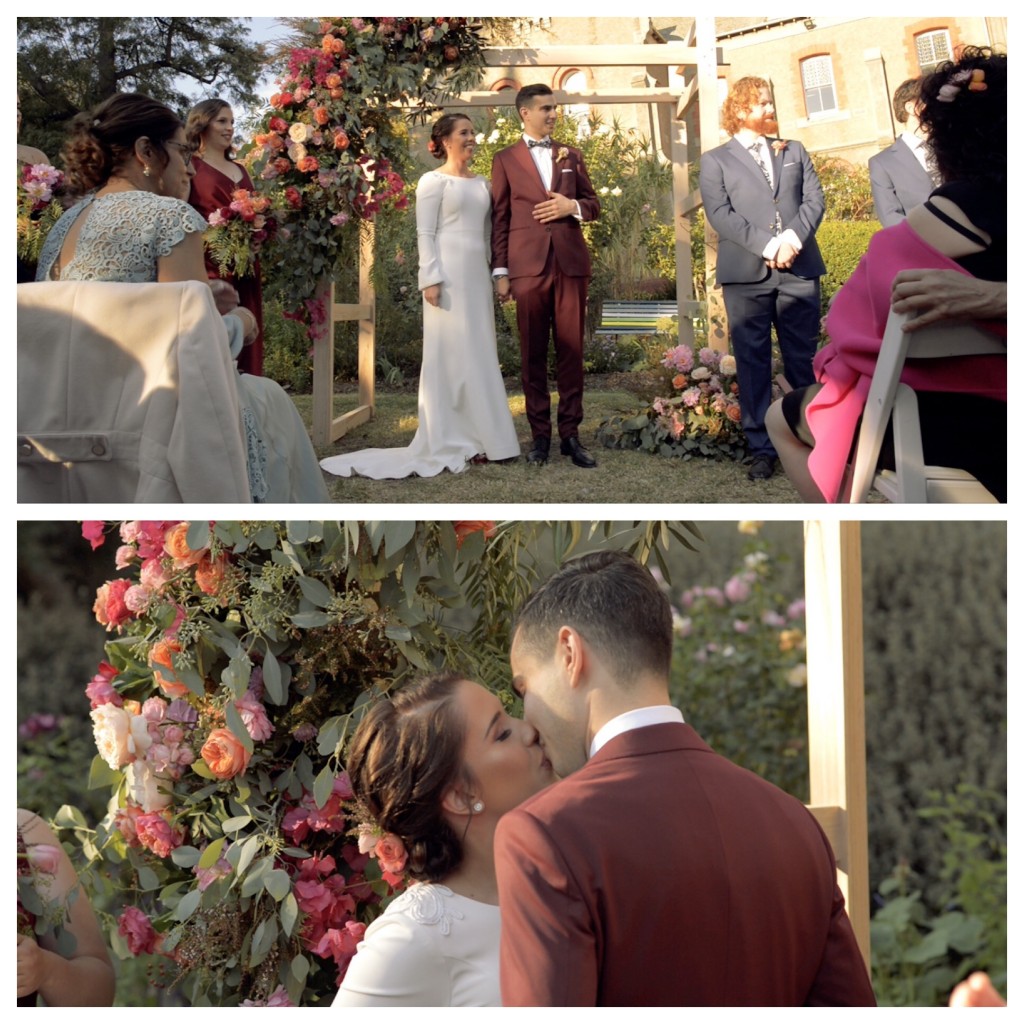 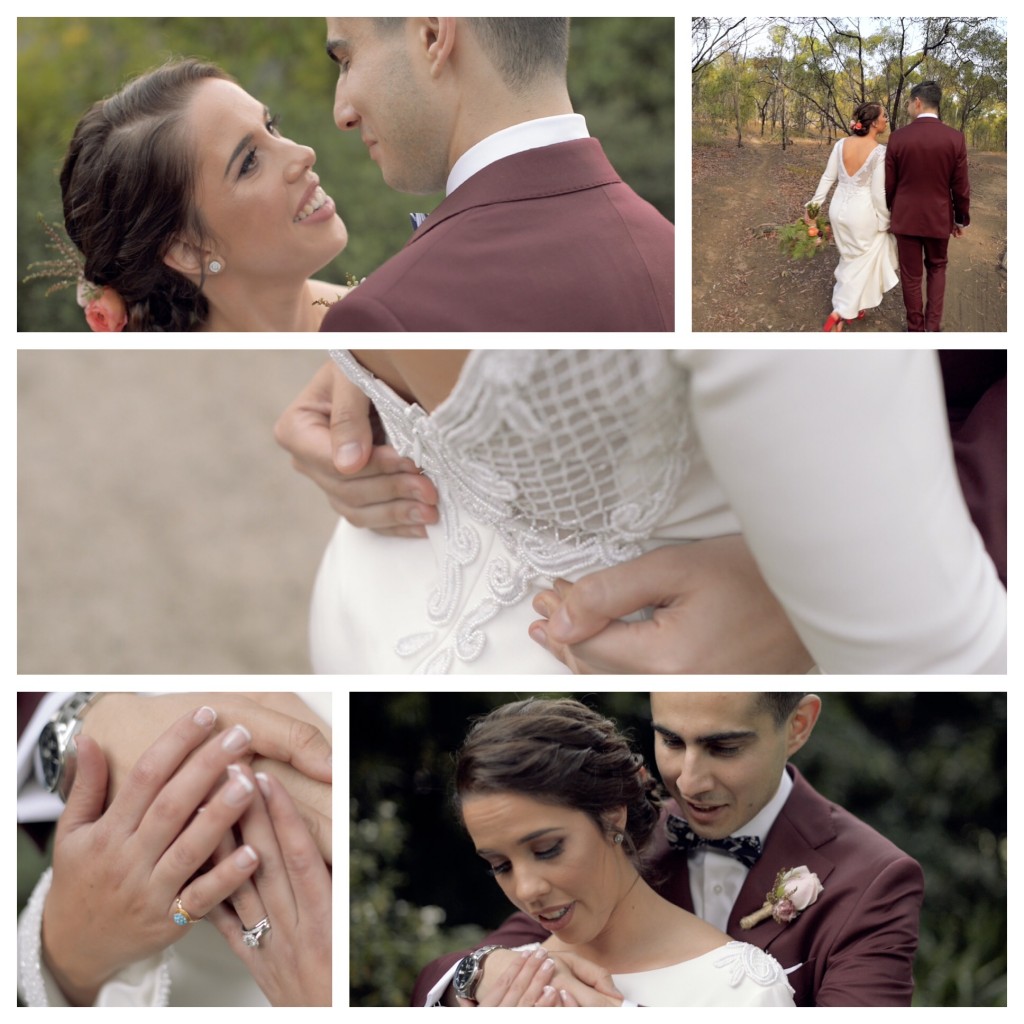 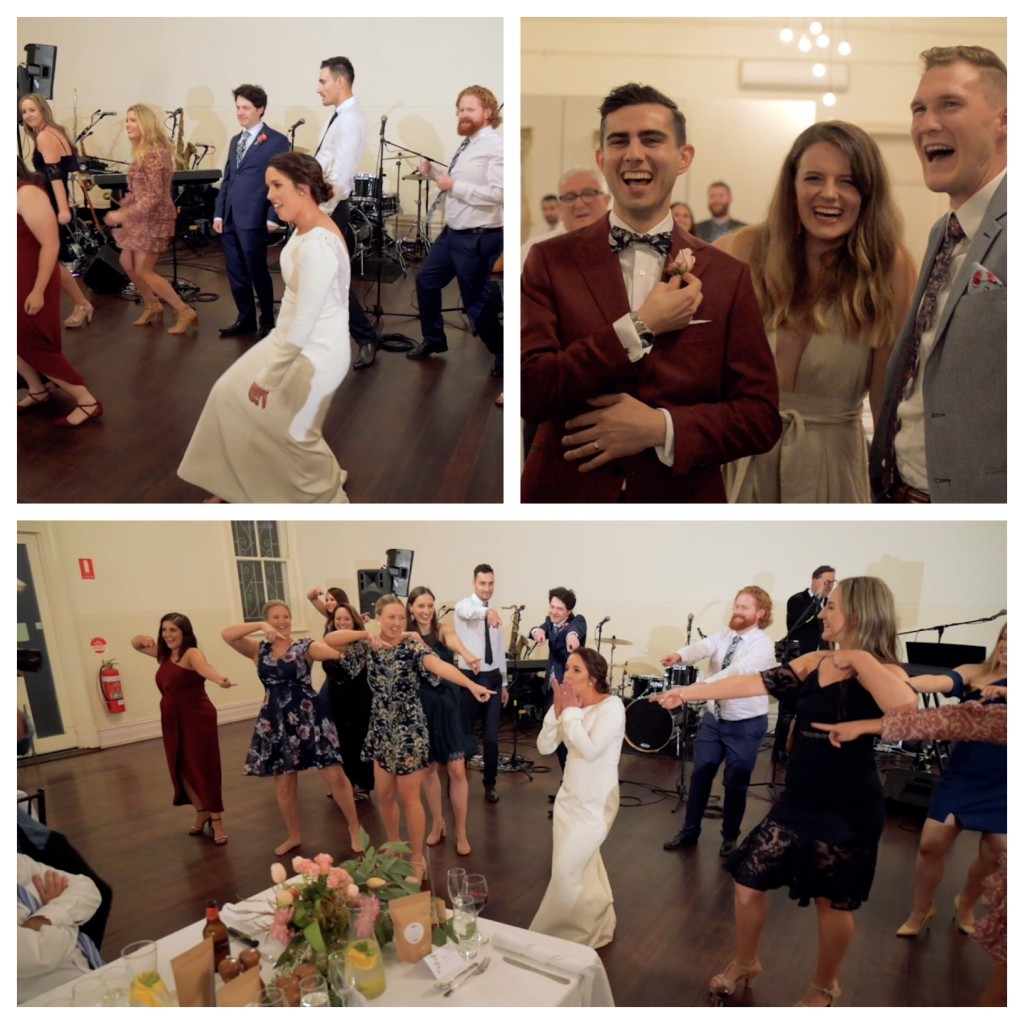 Credit where it is due: